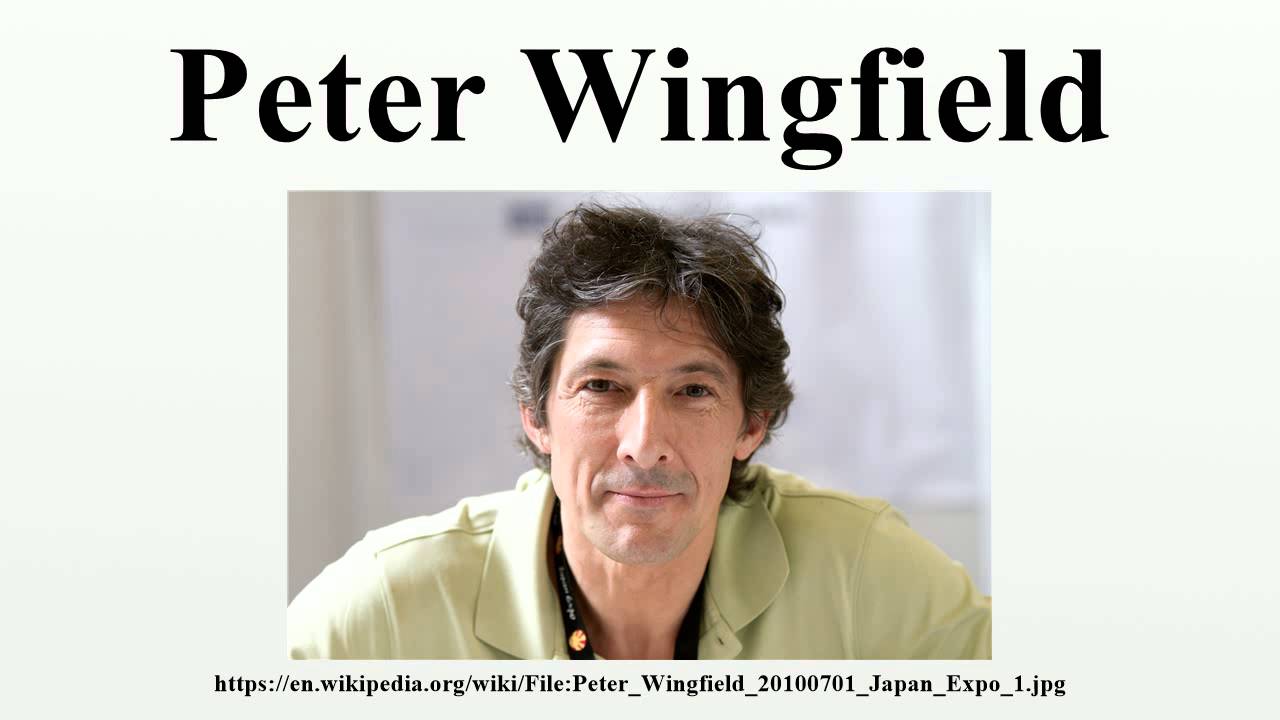 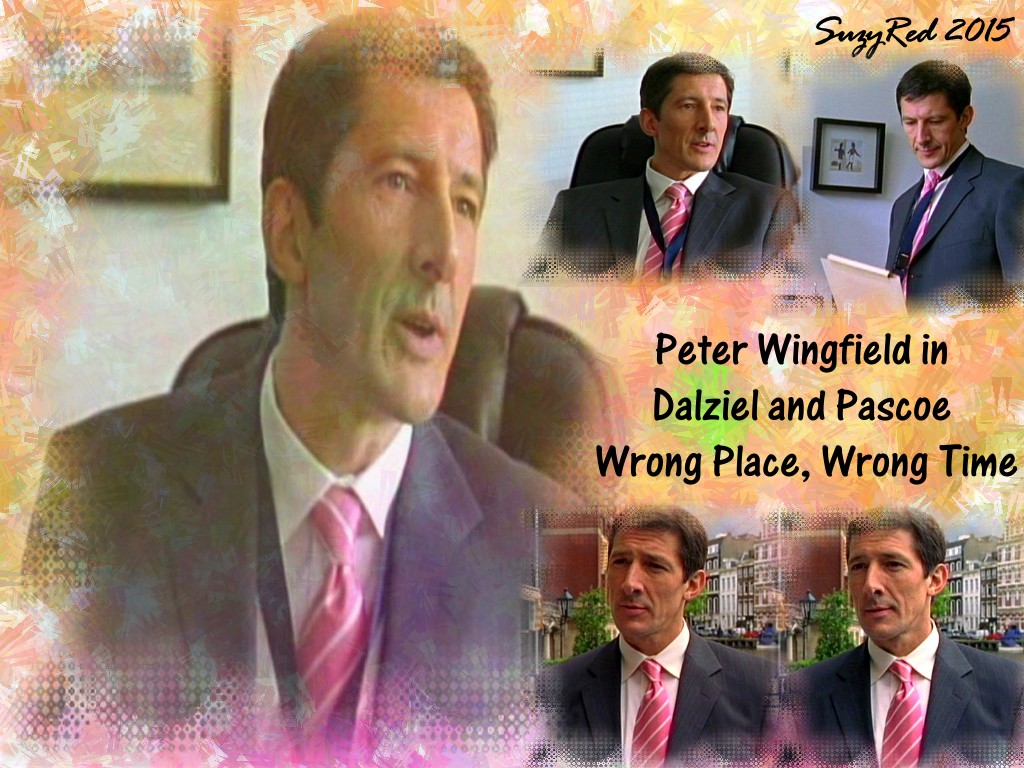 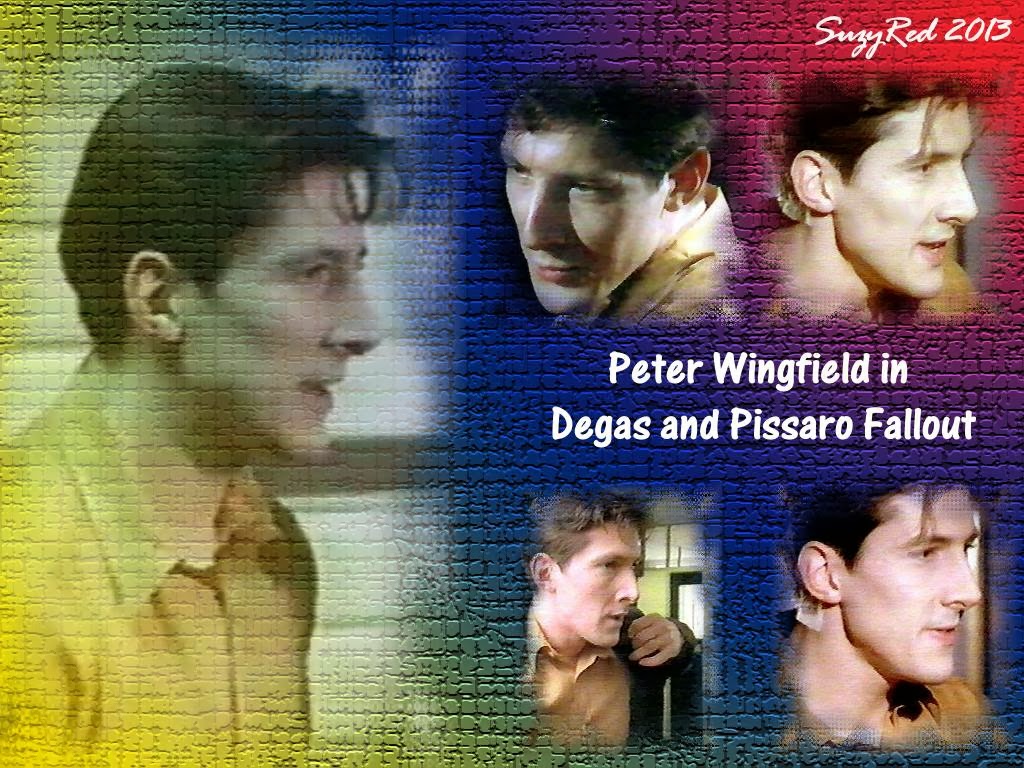 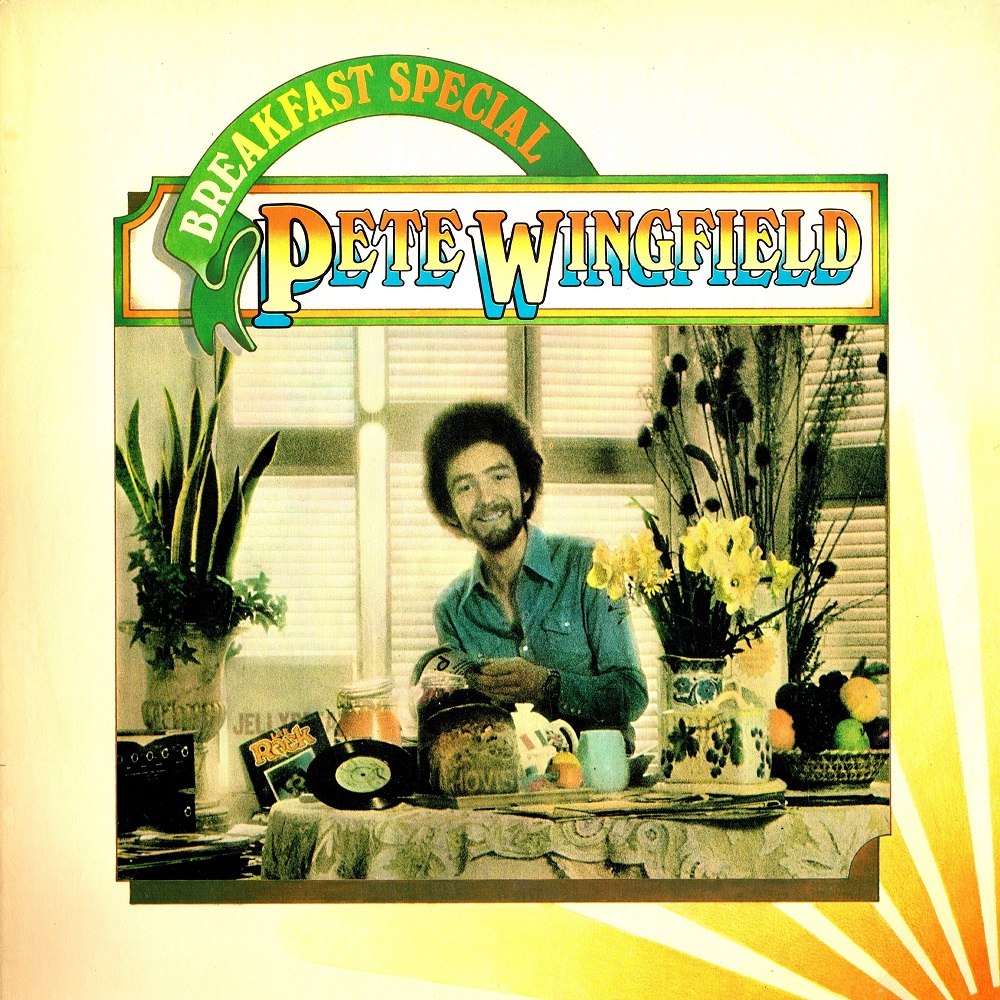 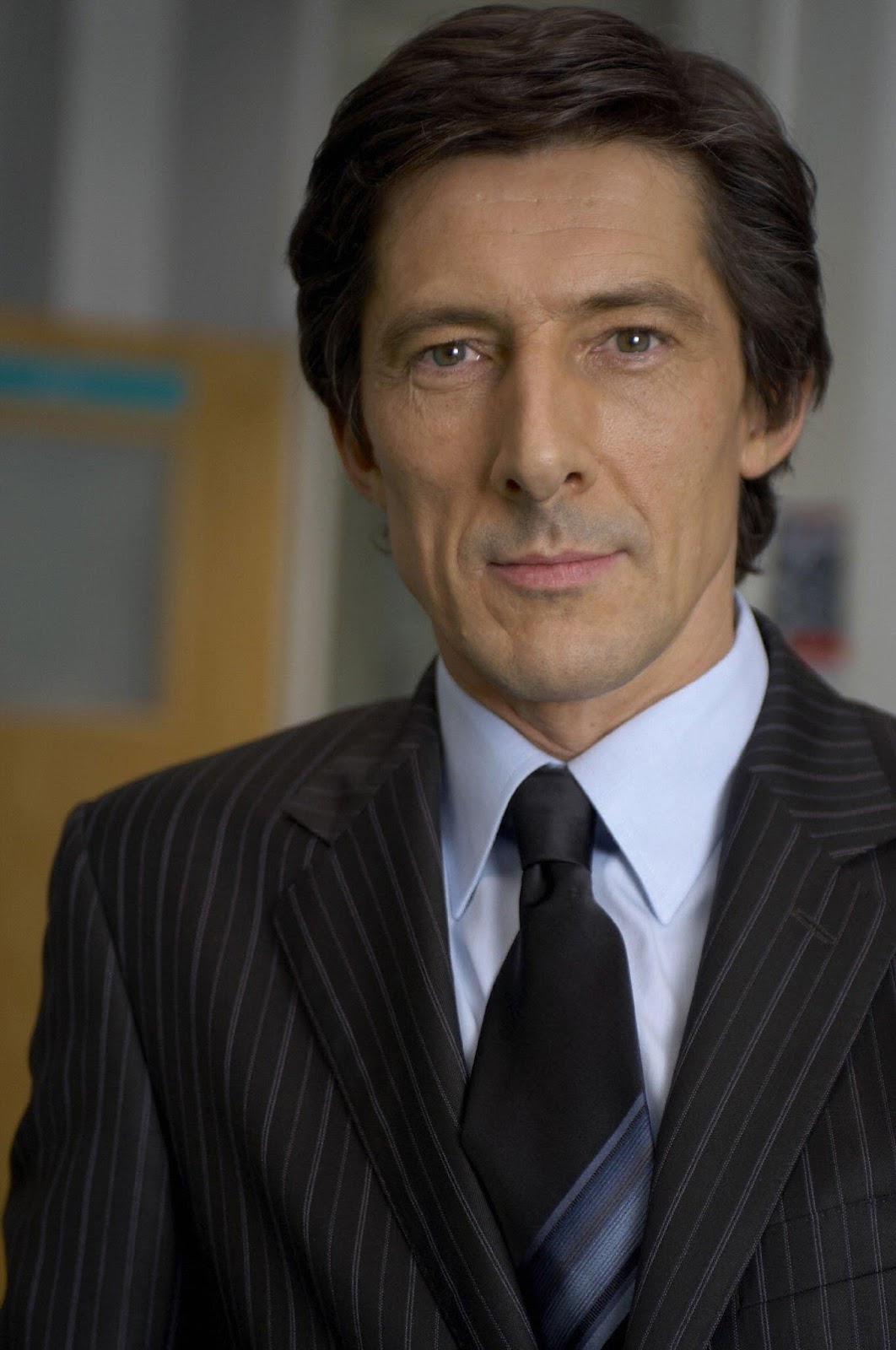 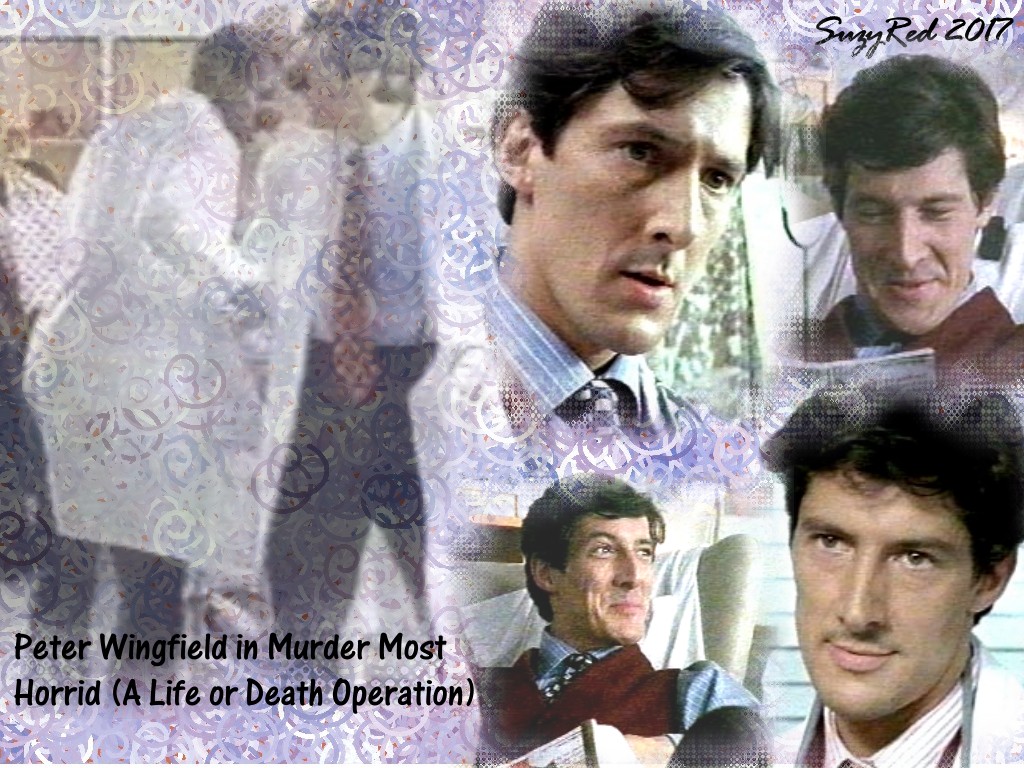 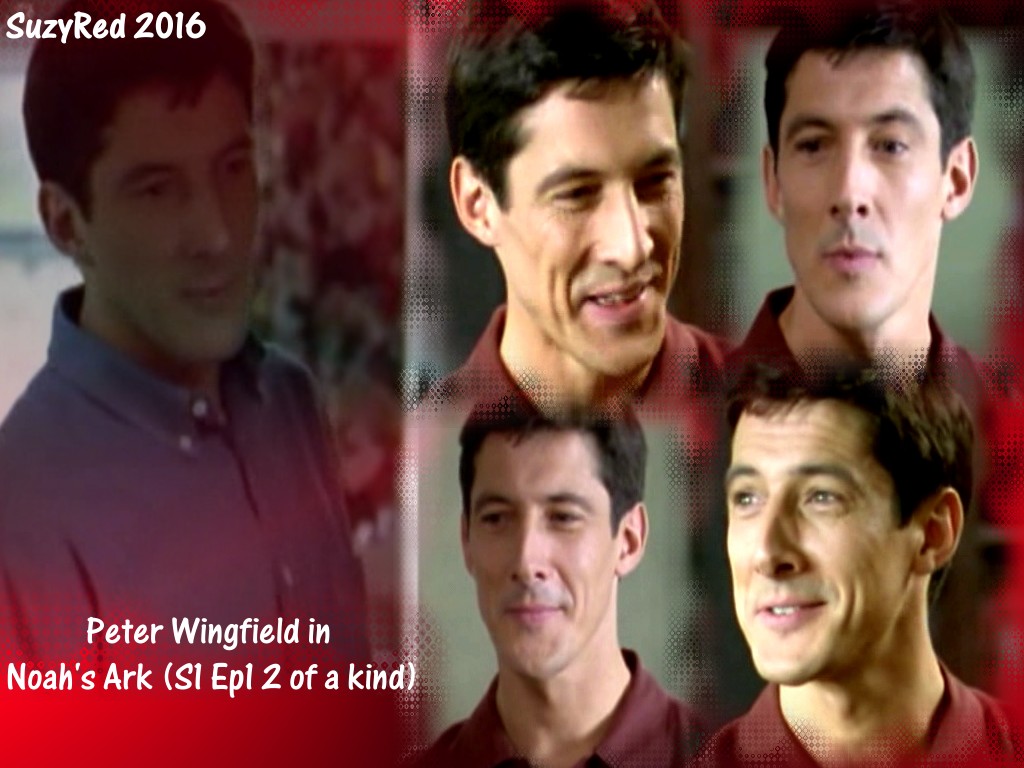 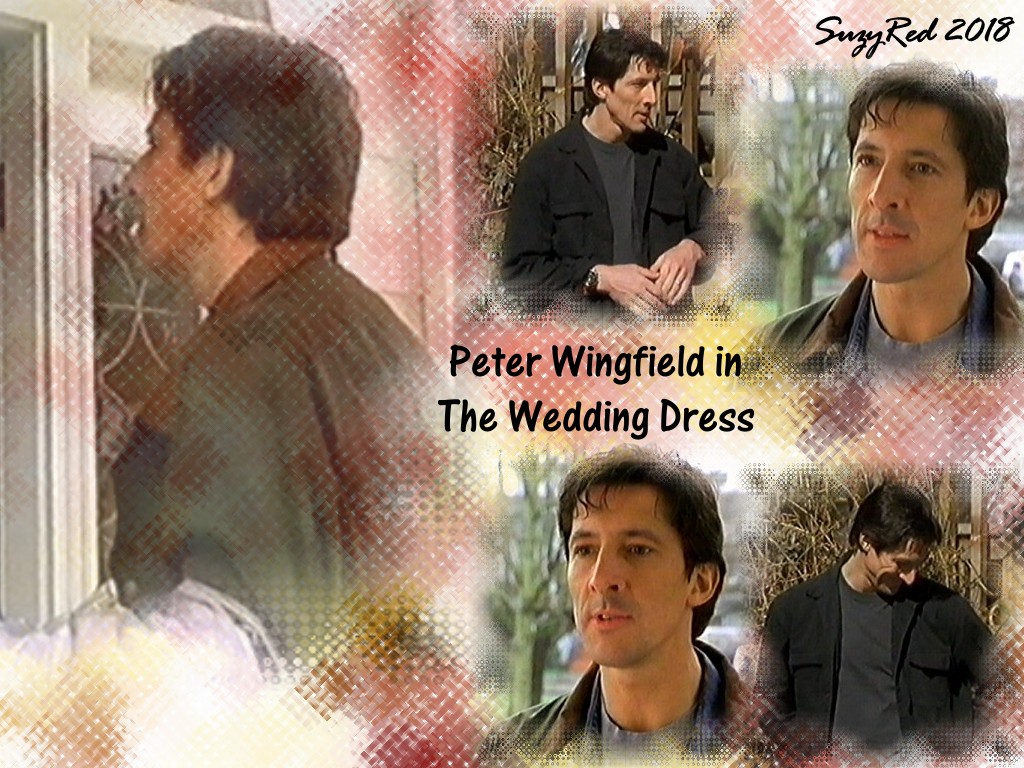 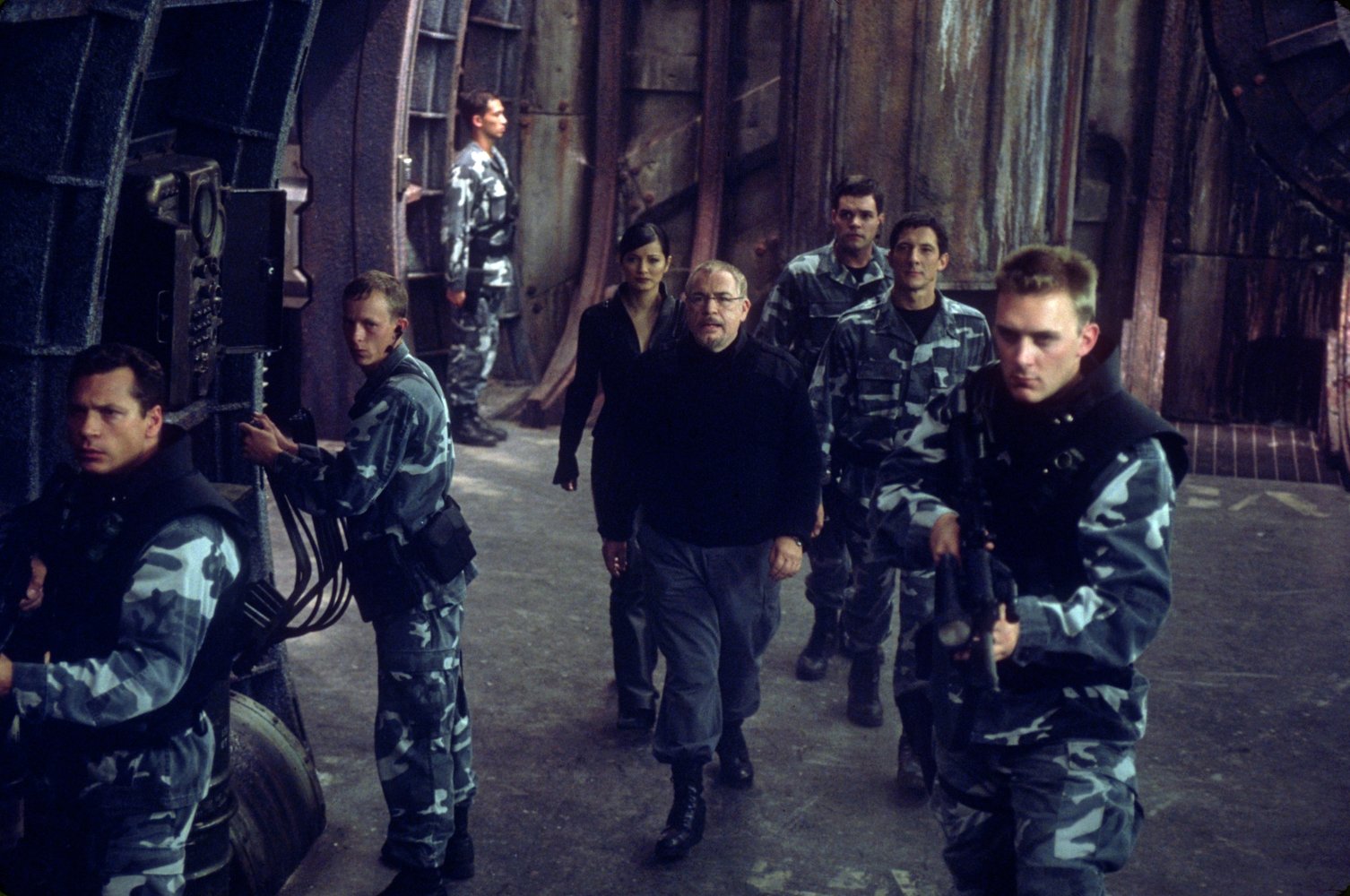 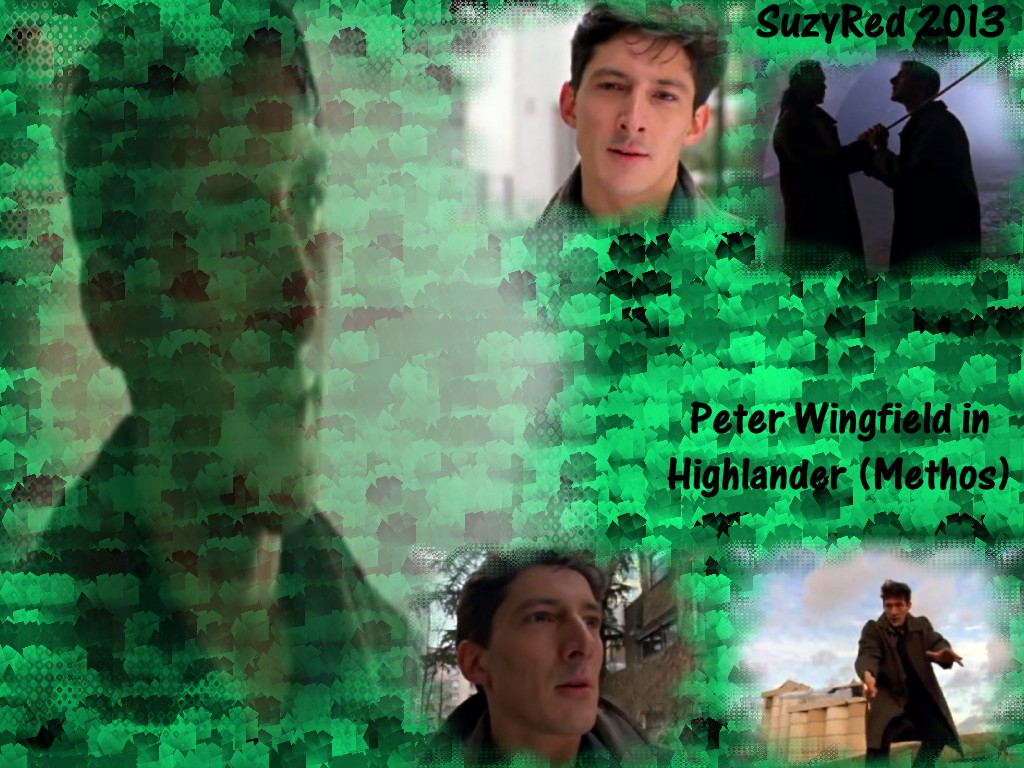 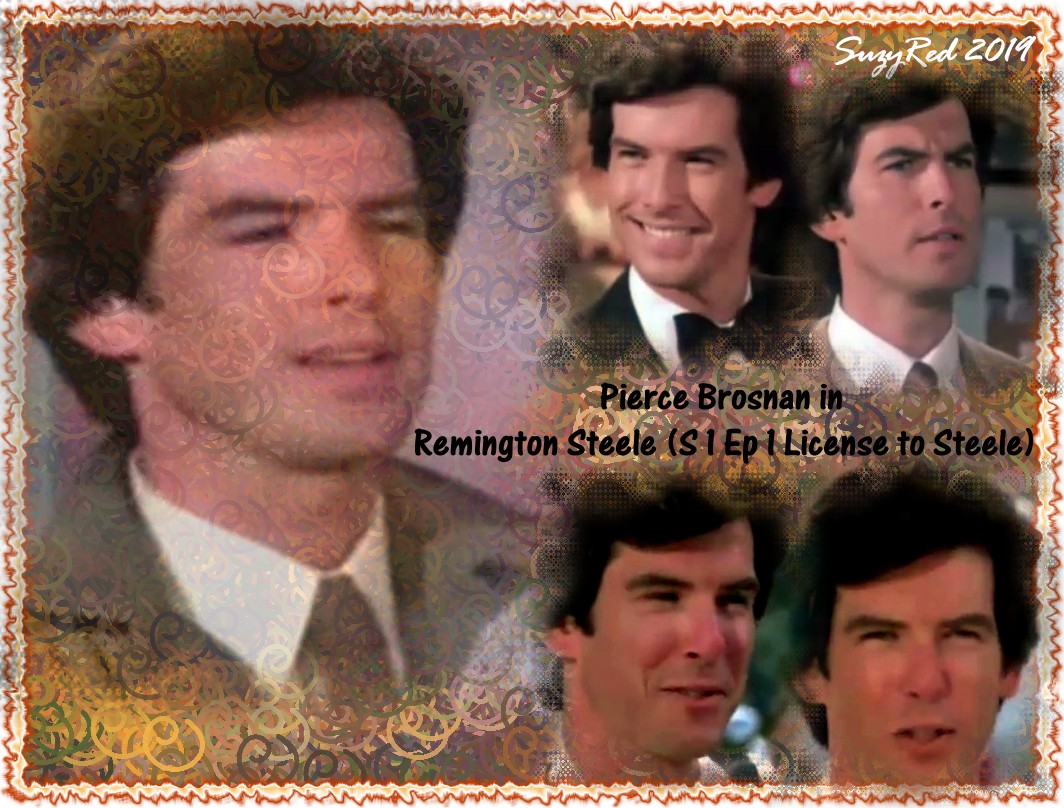 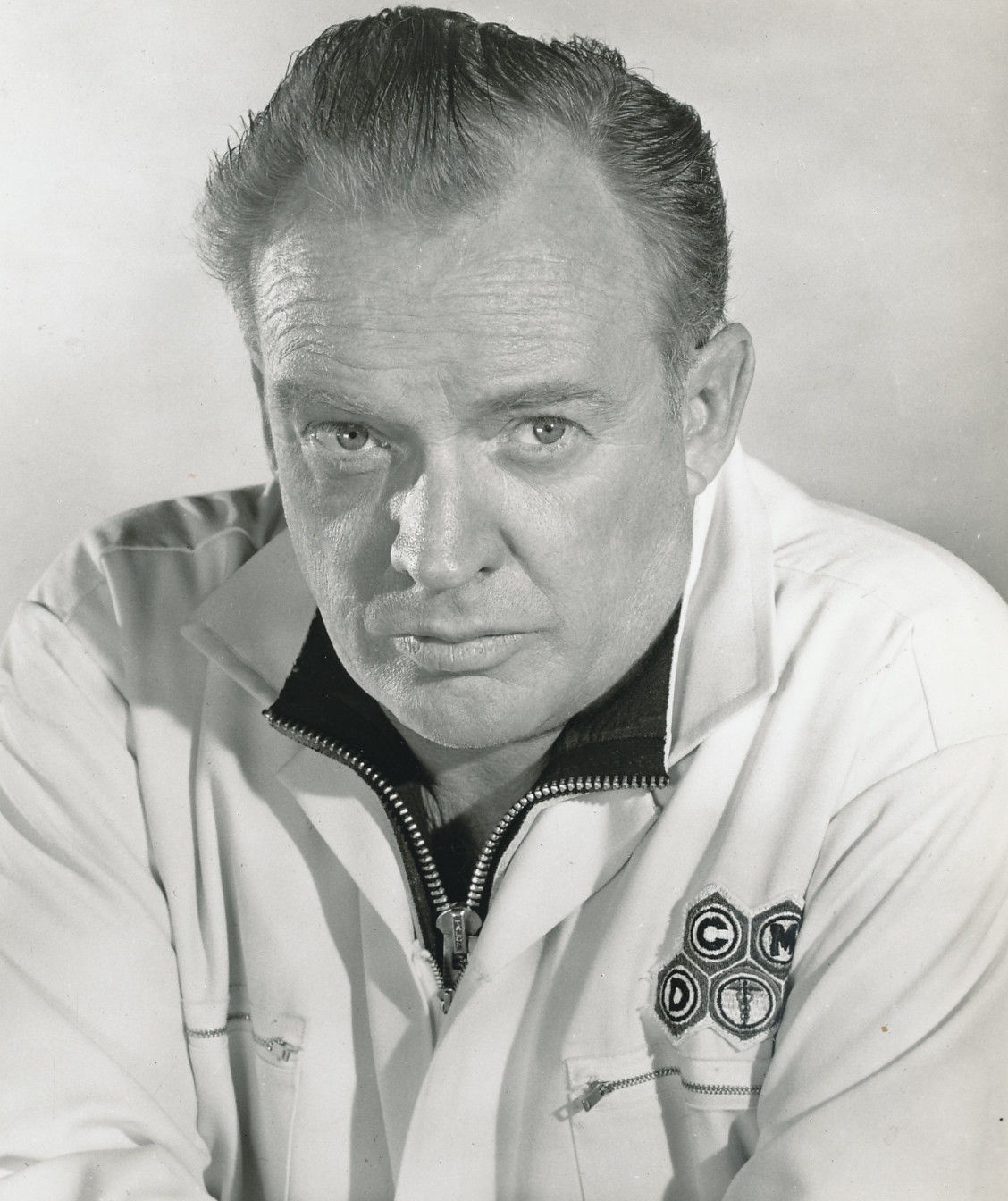 Her first novel, Here I Stay: A Maine Novel, was published in 1938. She also wrote a number of autobiographical books and poetry. Her daughter (with Beston Kate Barnes (1932-2013 was also a writer and Maine's first poet laureate. The de Grummond Children's Literature Collection at.

Coatsworth travelled widely, spending time in England, France, Spain, Italy, Greece, Egypt, Morocco, Japan, China, Mexico, the Philippines, and the Yucatan. She incorporates her travel memories into her writing. Coatsworth wrote over 90 books, most of them children's books, including Five Bushel Farm (1939 a. 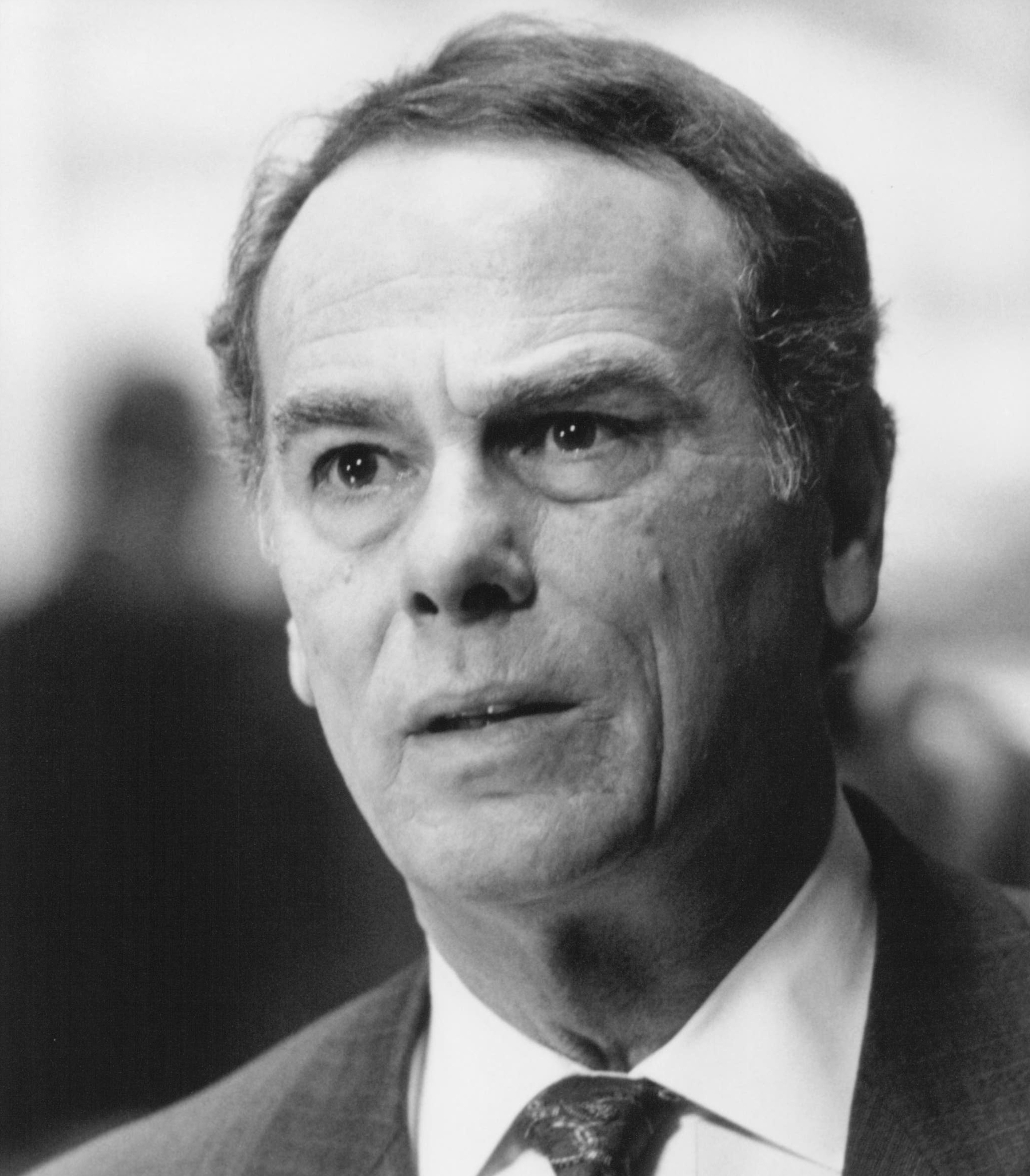