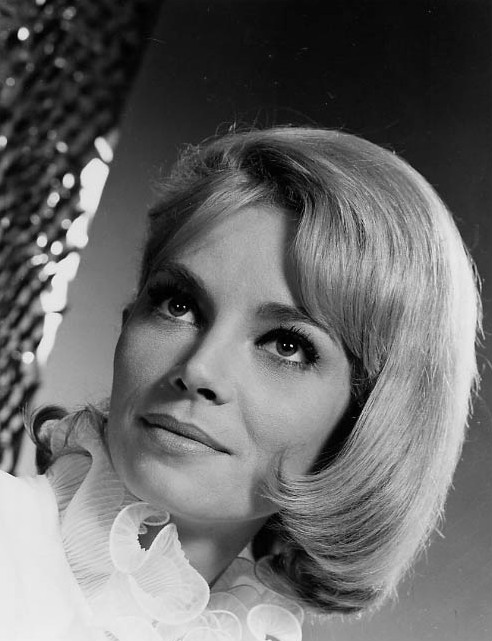 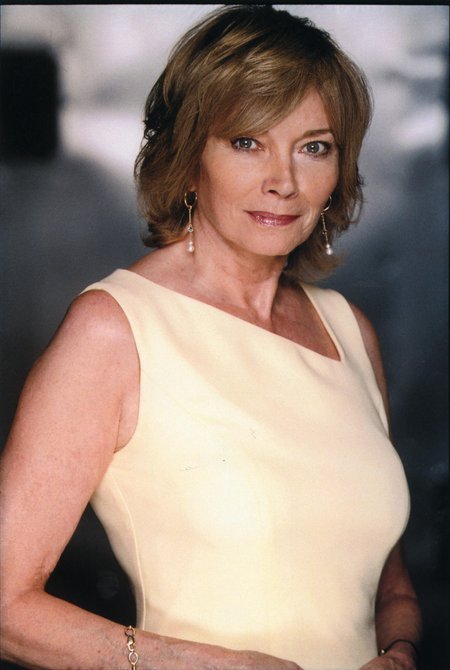 READ MORE Memories From Pymatuning Former Vincentian Sisters of Charity take a look back at the fond memories they share of the communitys retreat home near Pymatuning Lake in northern Ohio. READ MORE Bidding Farewell to Daytons Good Samaritan Hospital For more than 85 years.

Many think of retirement villages or nursing homes as the last chapter in their lives, but for the Wanninger family Bayley has been a place to call home. READ MORE The Prayer House: Faithful, Therapeutic and Consolidating Against the backdrop of the Visitation House in. 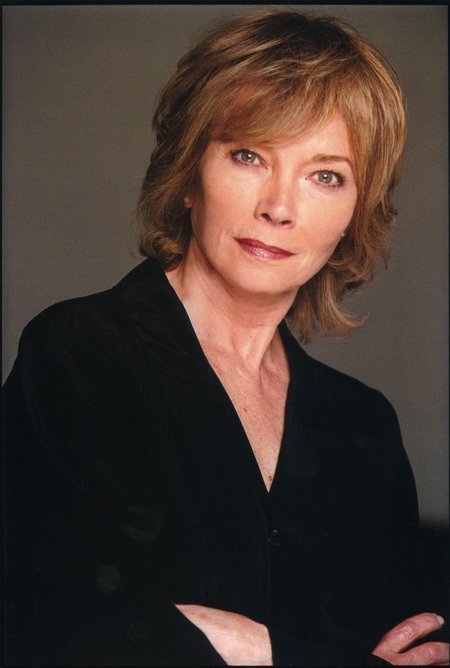 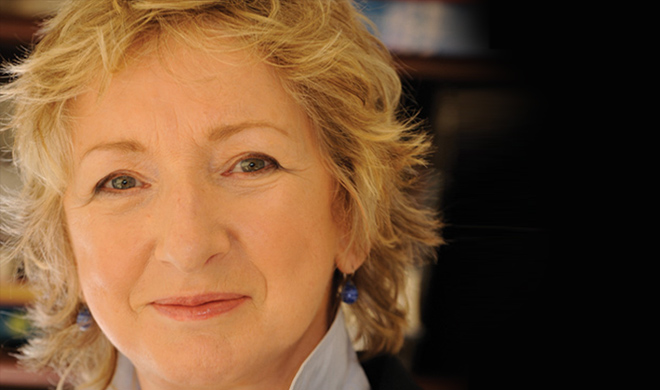 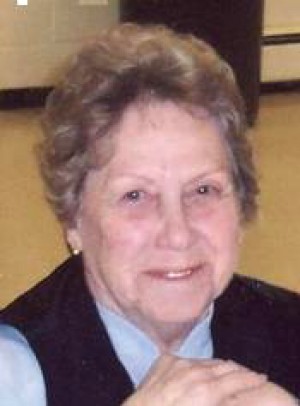 READ MORE. Inspiring Youth: A Legacy of Humor and Service. S. Cookie Crowleys great-nephew Noah Kaffenberger proves that not only is her legacy of humor intact, but the legacy of the Sisters of Charitys mission is in good hands for future generations. READ MORE Ripples. 
She kept chronicles and journals, priceless records documenting the early history of the Sisters of Charity. Our Archives holds three scrapbooks Mother Margaret compiled between the early 1840s and her death in 1868. READ MORE SC Women in History.

Caroljean Willie and Sister of Charity Associate Father John Amankwah traveled to Ghana in anticipation of building a school in Kwapia. READ MORulture of Encounter The Share the Journey campaign encourages a culture of encounter. By telling migrants stories, we lay the foundation for greater.