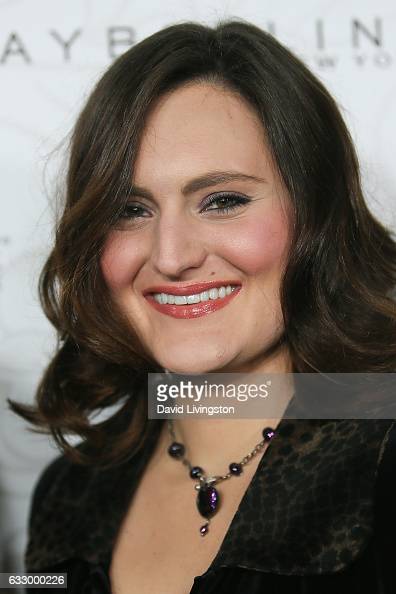 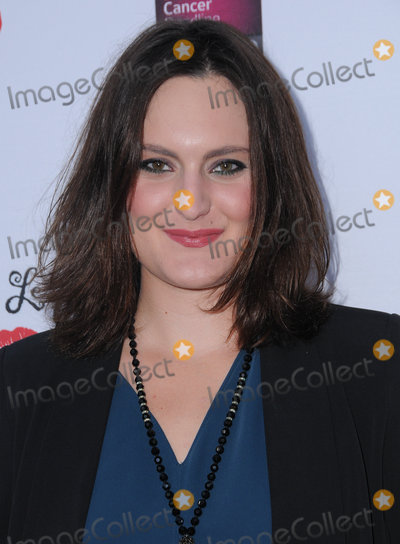 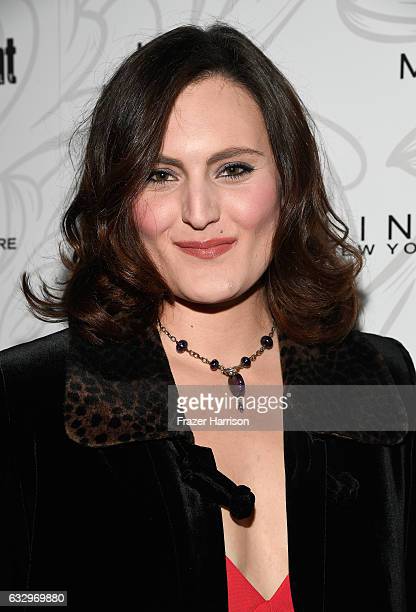 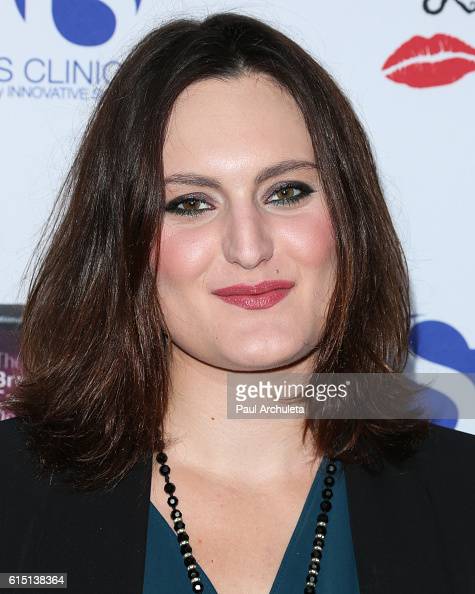 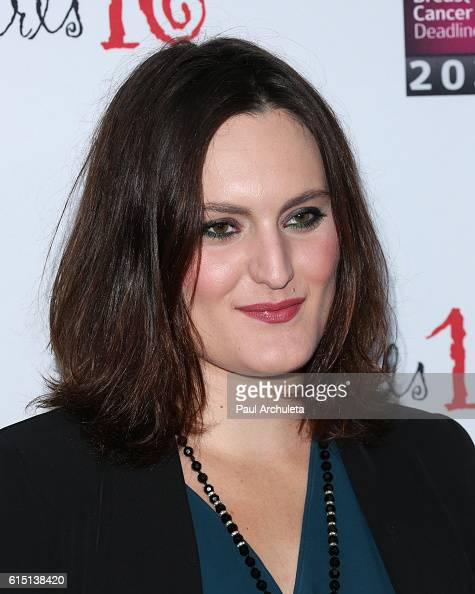 Today, we talk with Mary Chieffo, who plays LRell, the Klingon battle deck commander, on the show. m conducted this interview with Chieffo who is very tall, ultra-friendly and super-jazzed about Discovery in person during Star Trek Las Vegas. 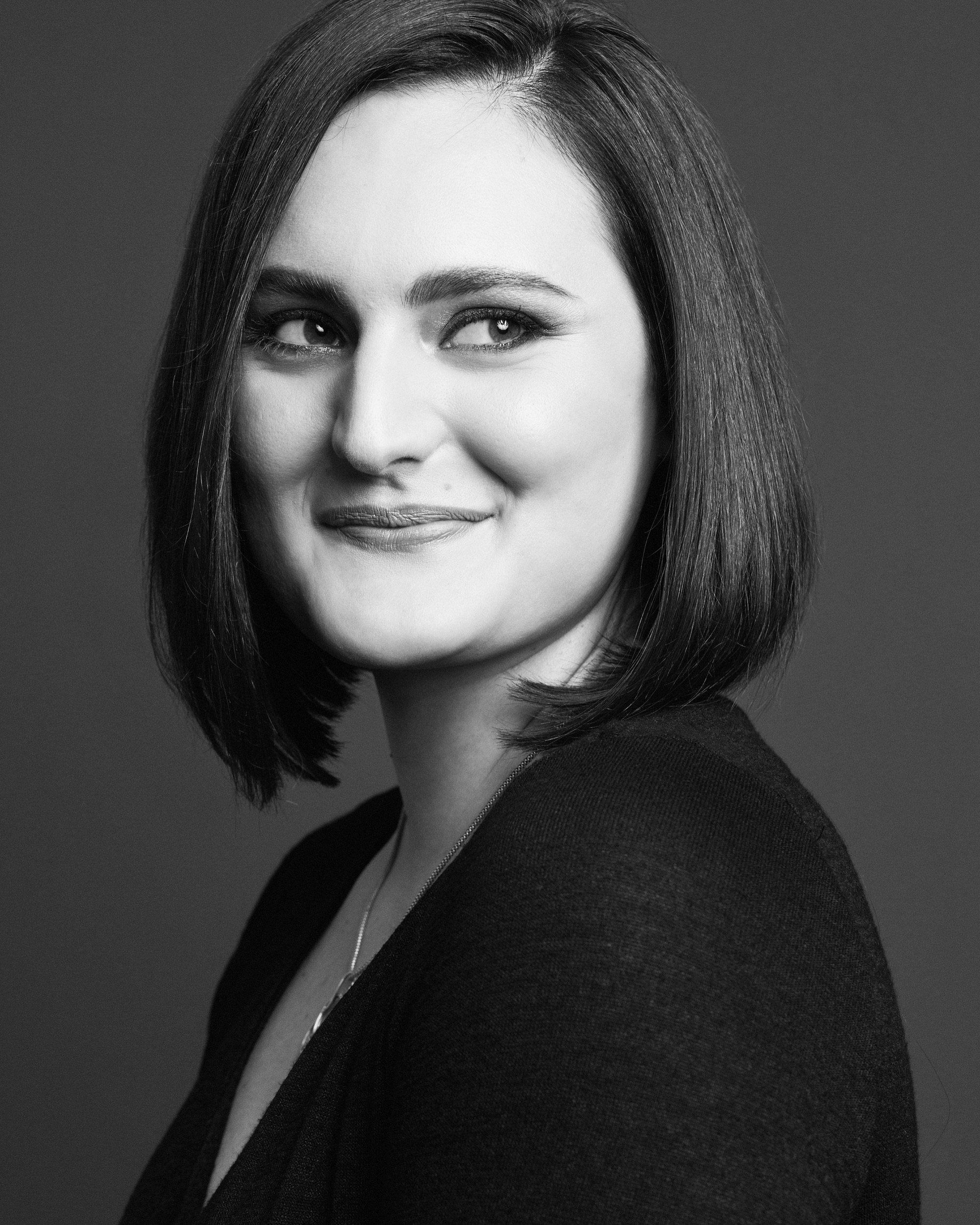 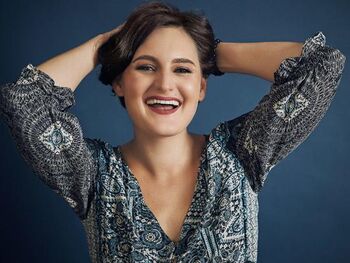 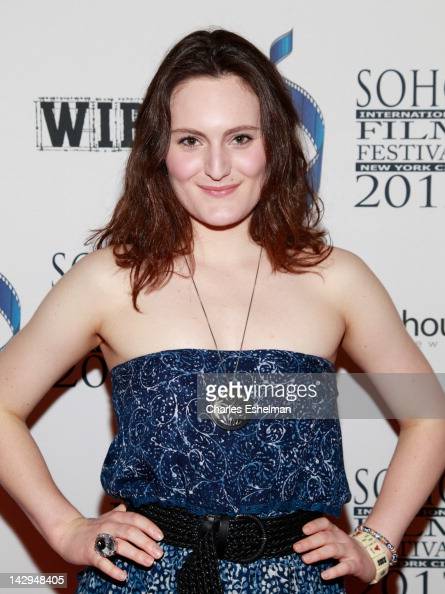 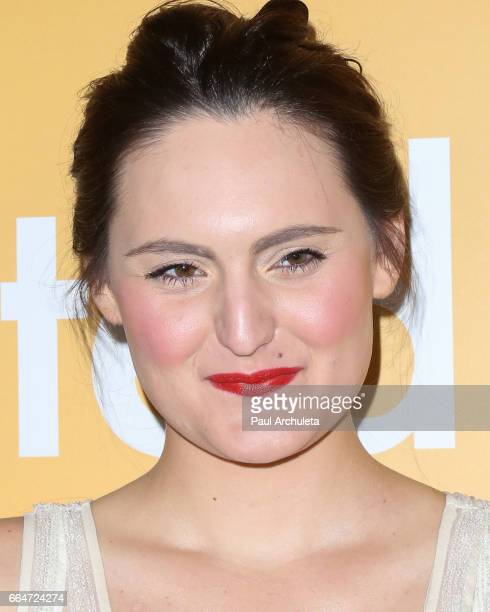 Mary Chieffo isnt someone who is lost in her character per se, but she is aware of the power of what her character can do. Not only in an episode like Point of Light, but in the canon of Star Trek in general. Since the new aesthetic for the Klingons was established in Season 1, Star Trek. 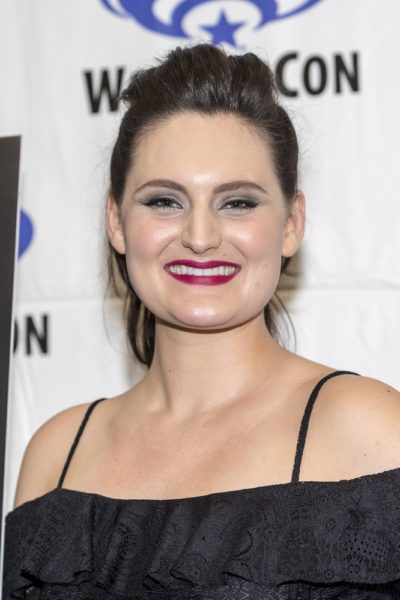 
Mary Chieffo received her Bachelor of Fine Arts from Juilliard in 2015, winning the Elizabeth Smith Voice and Speech Prize and the Saint-Denis Prize for Outstanding Achievement and Leadership in Drama.