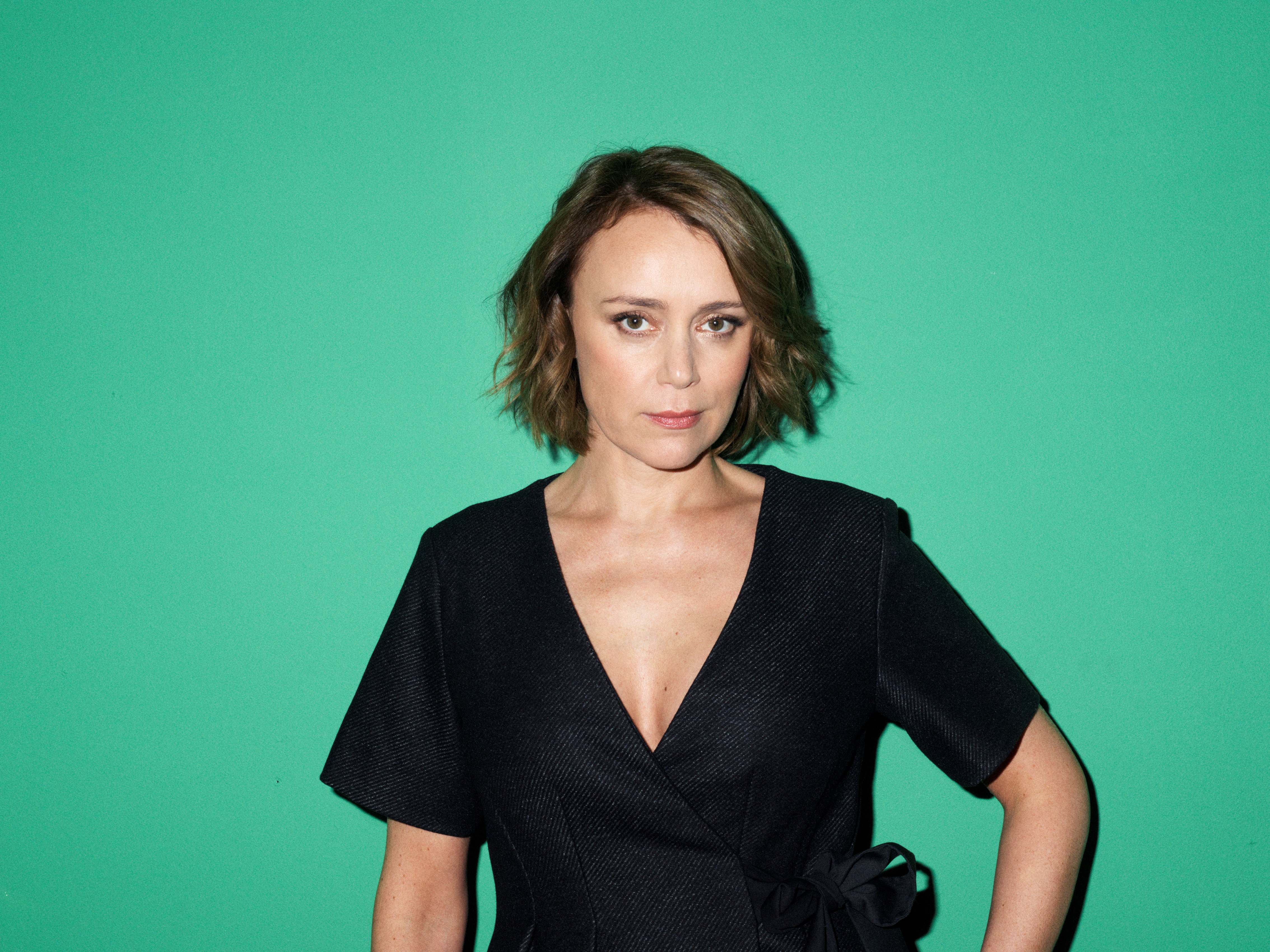 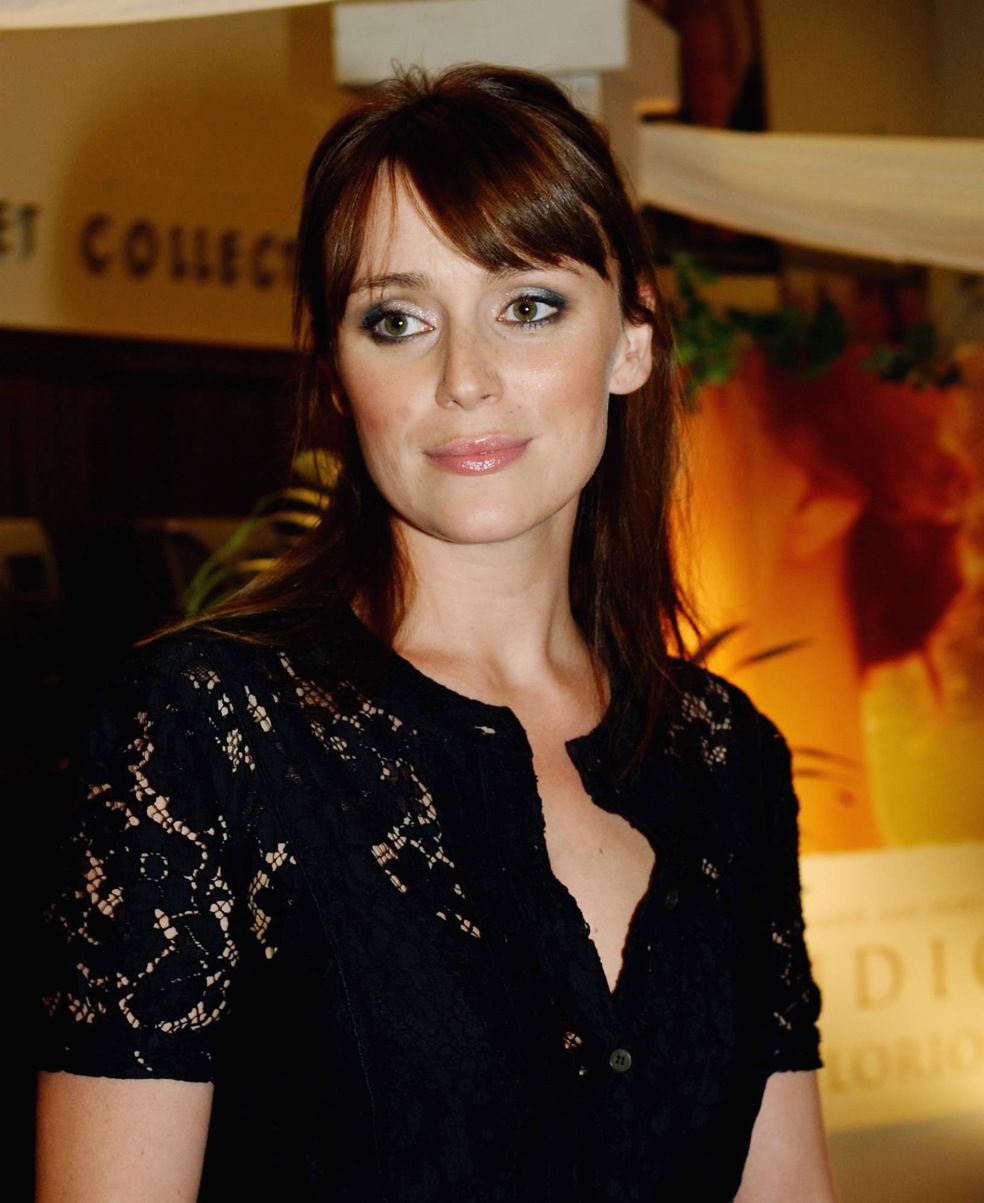 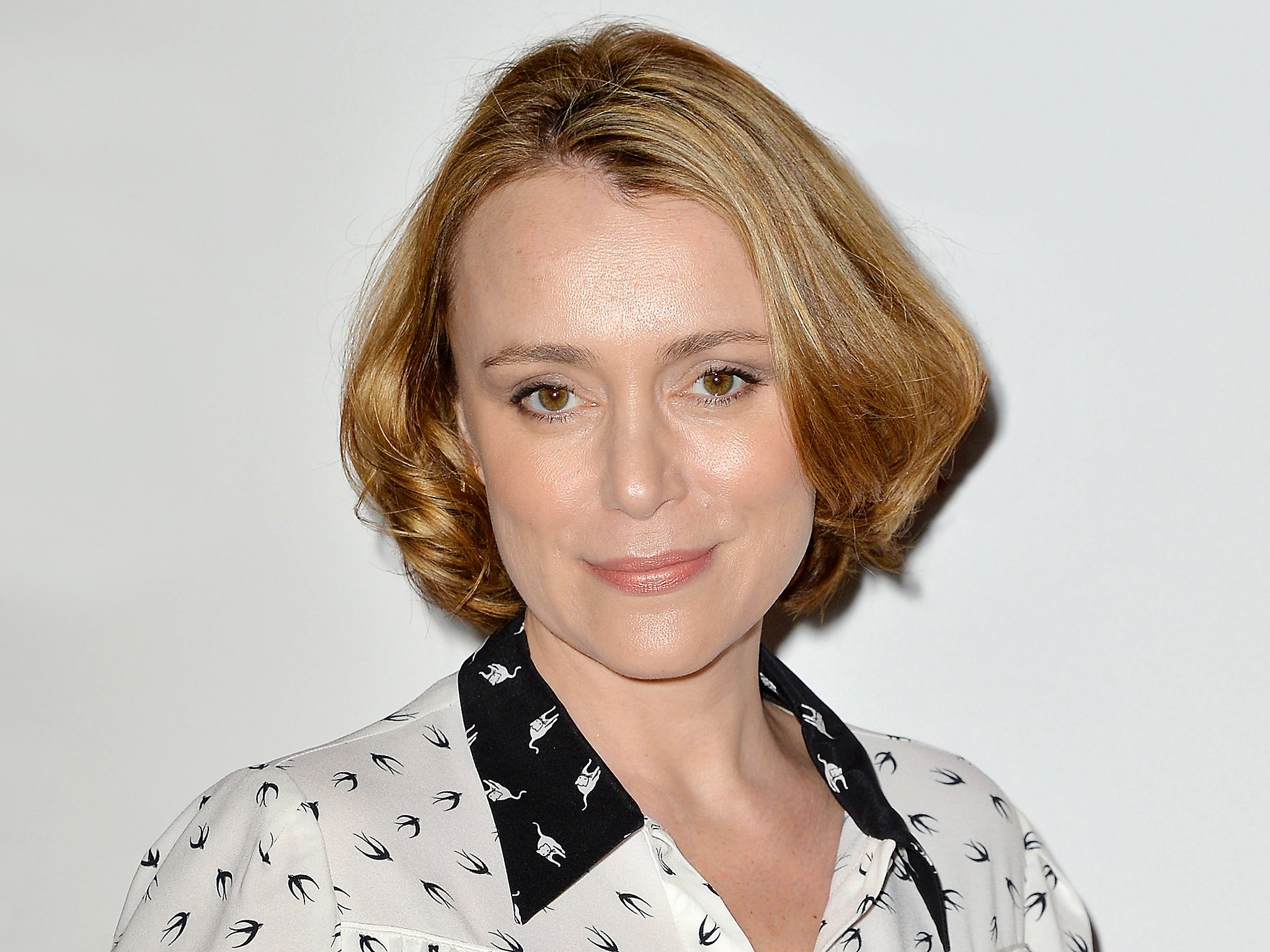 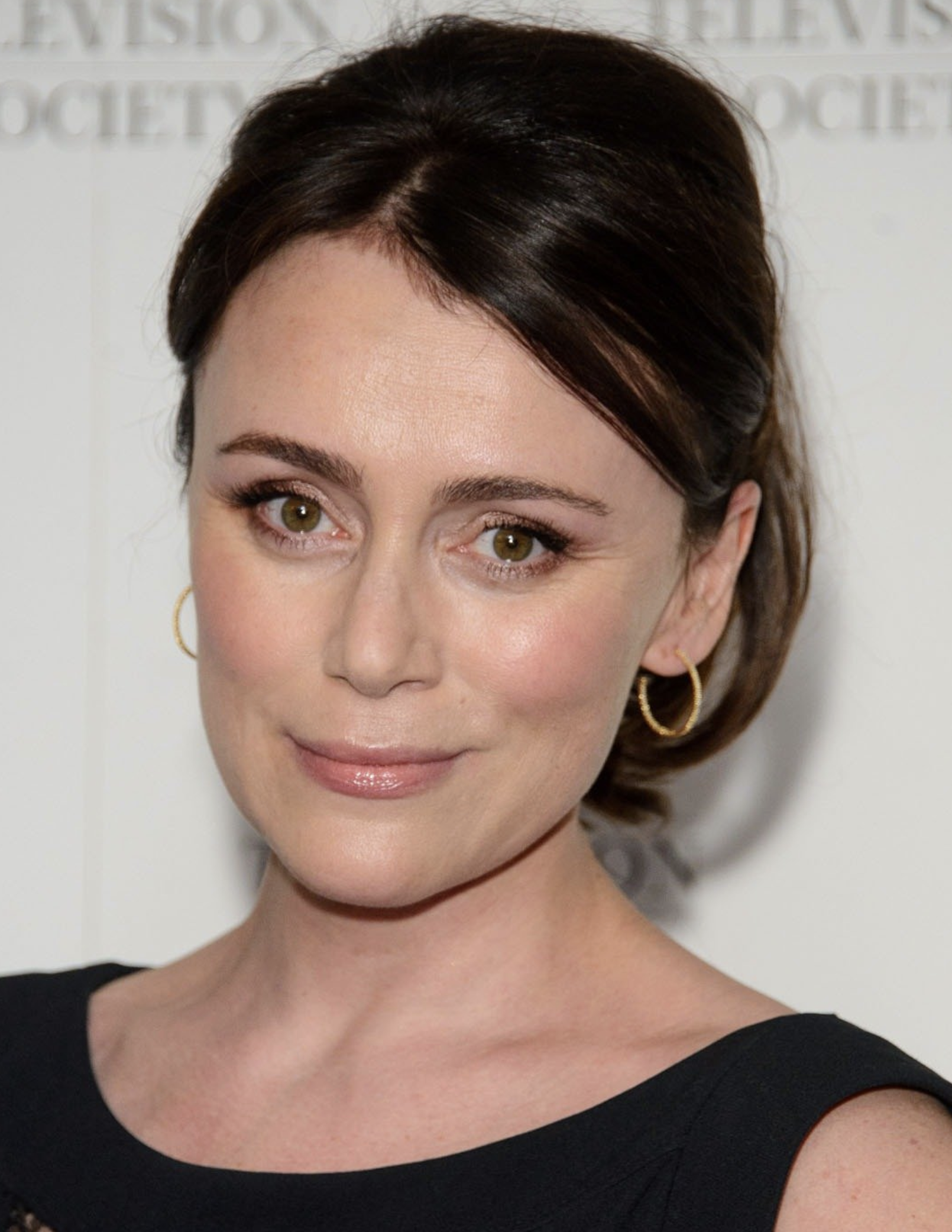 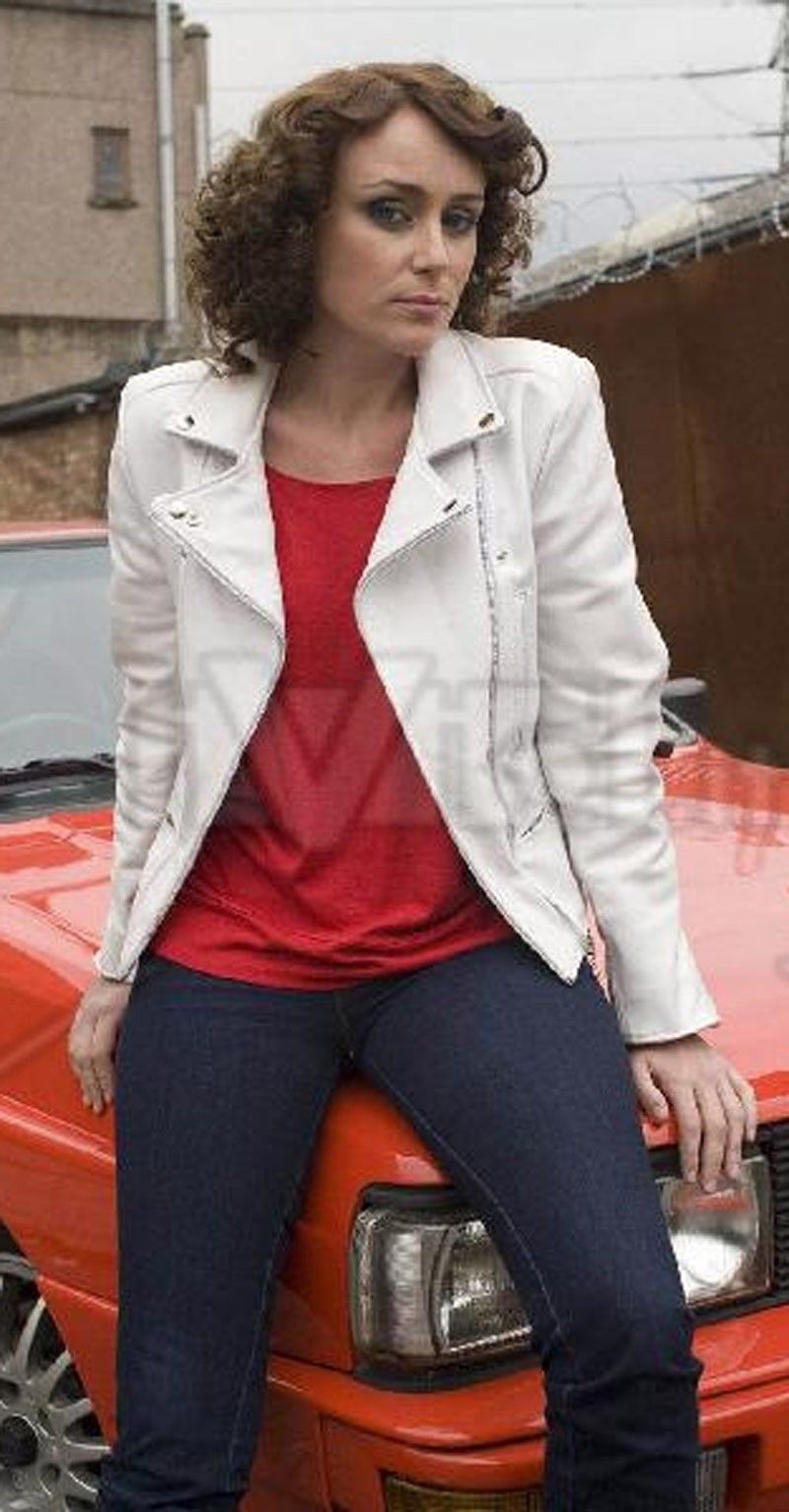 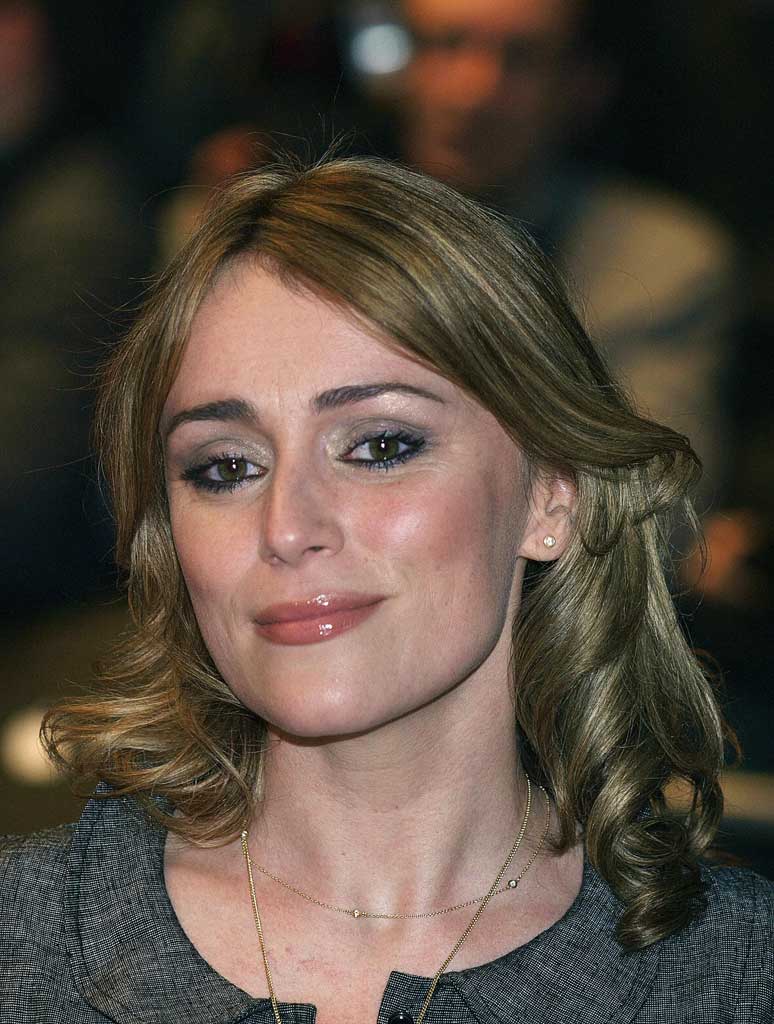 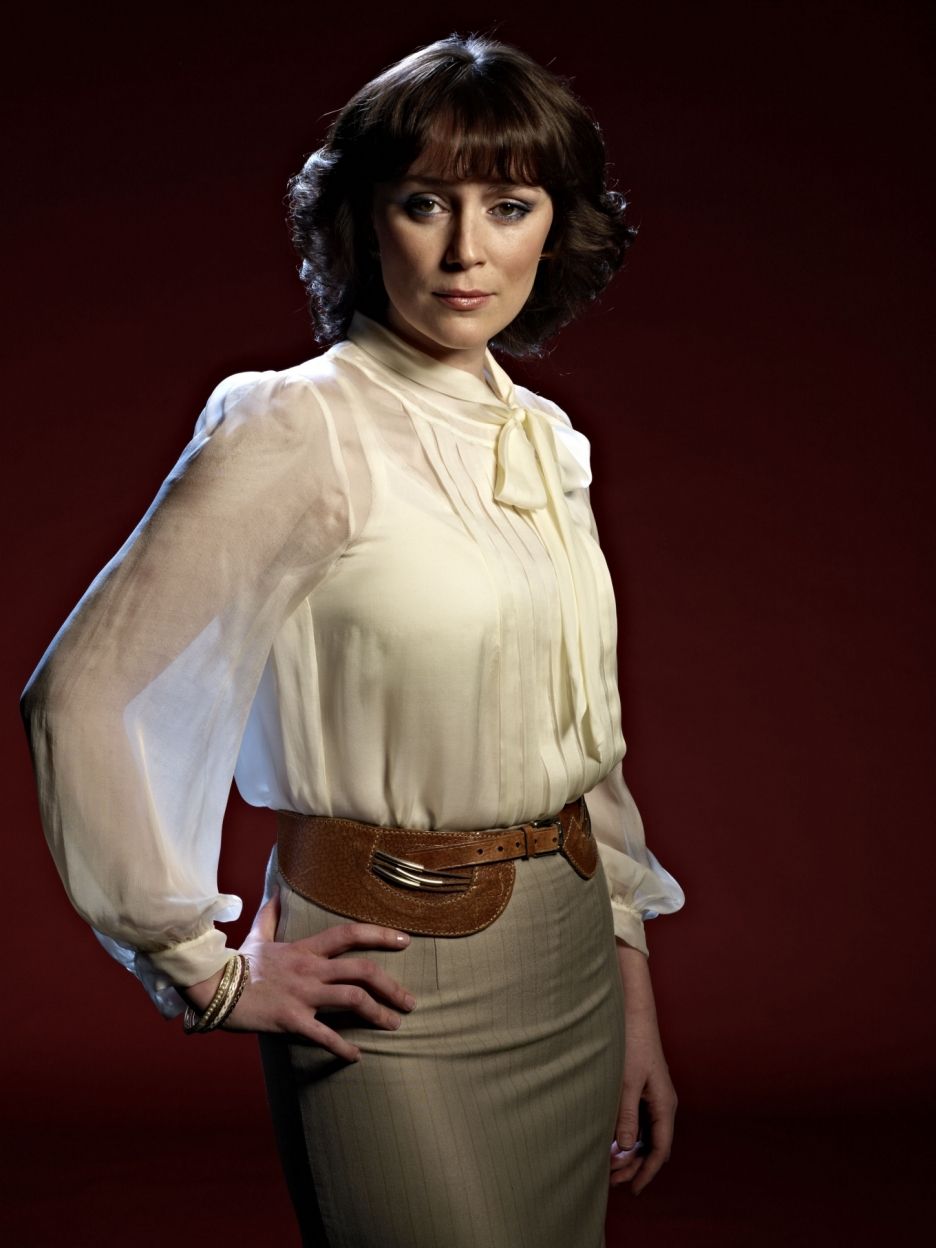 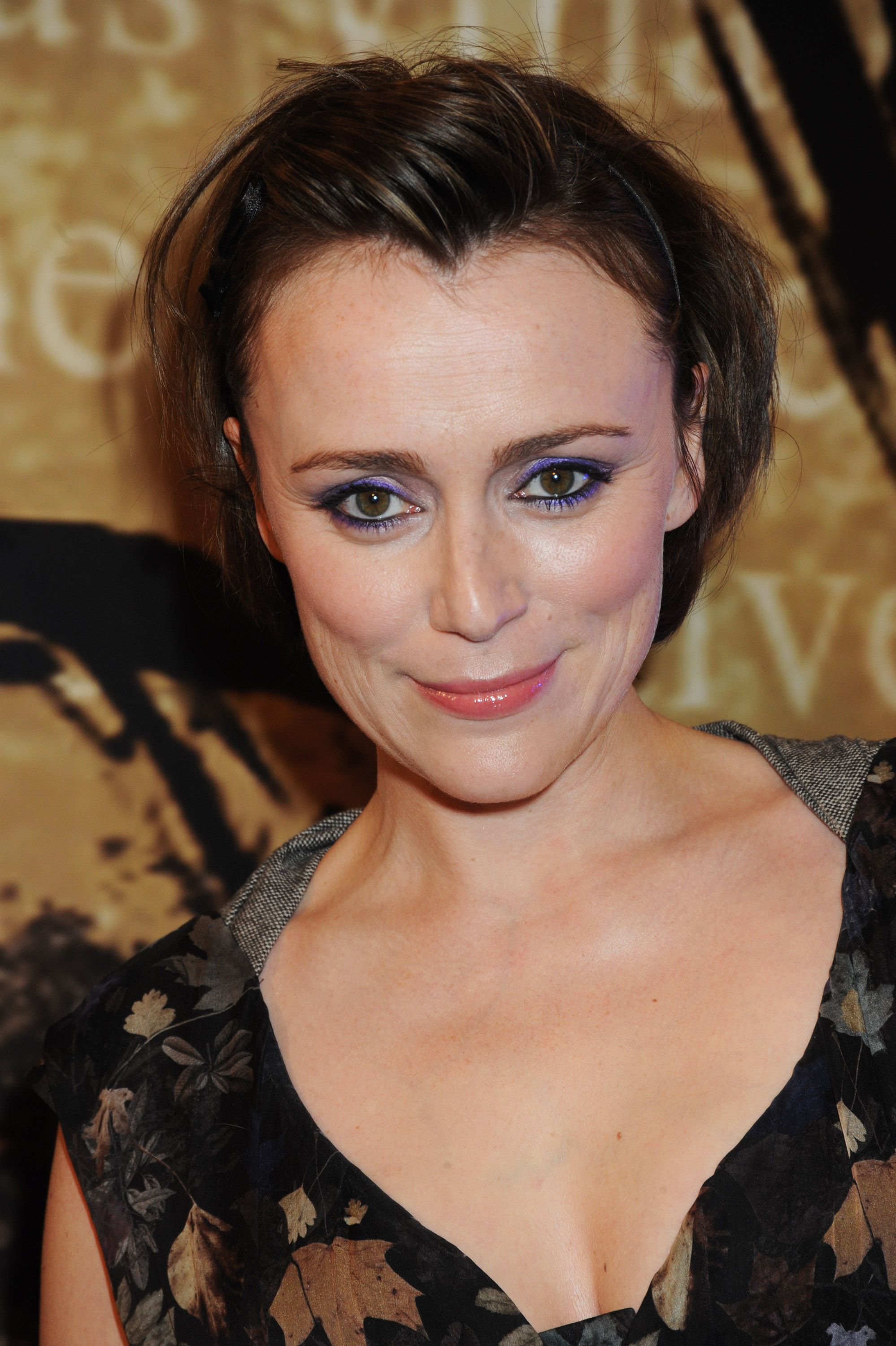 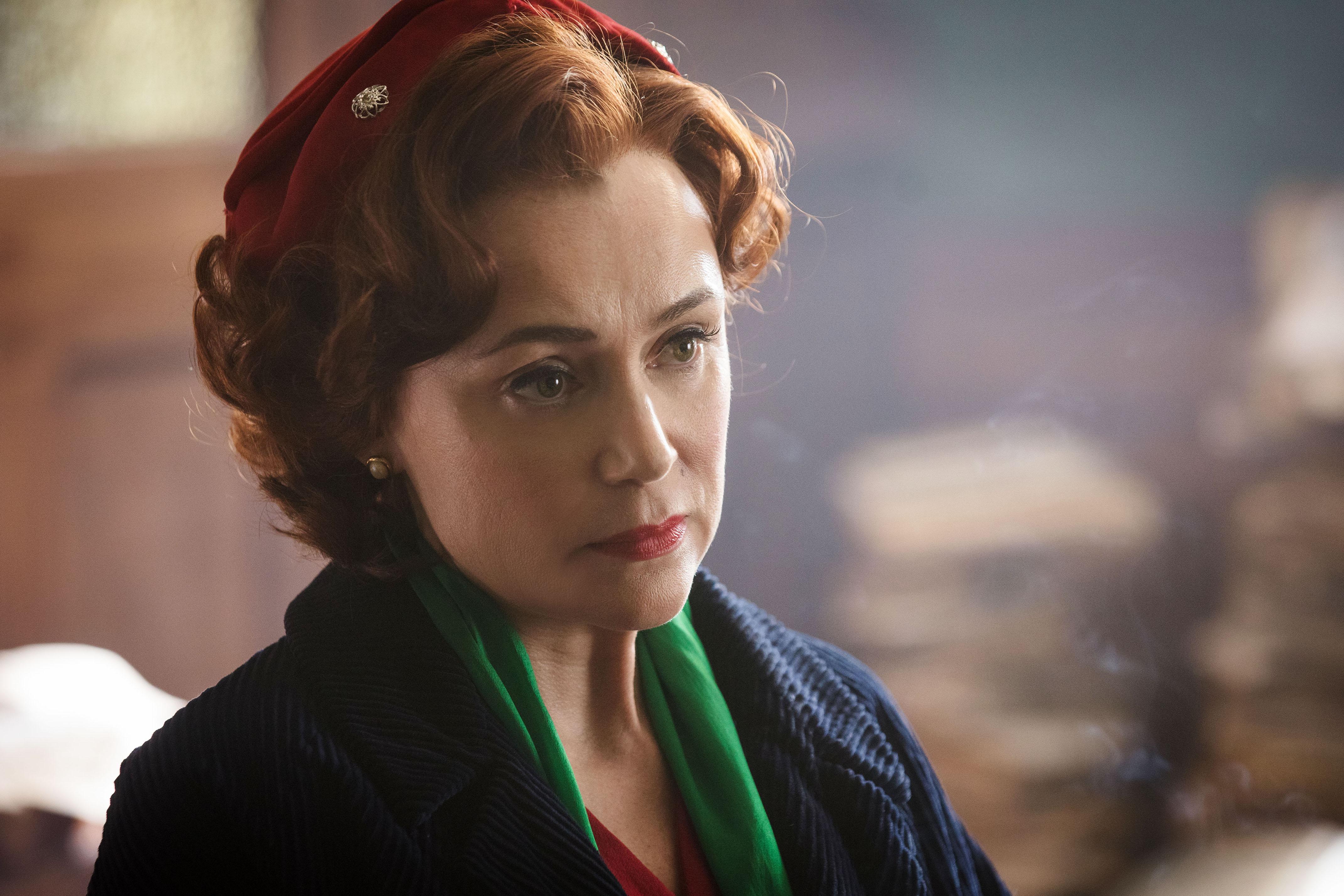 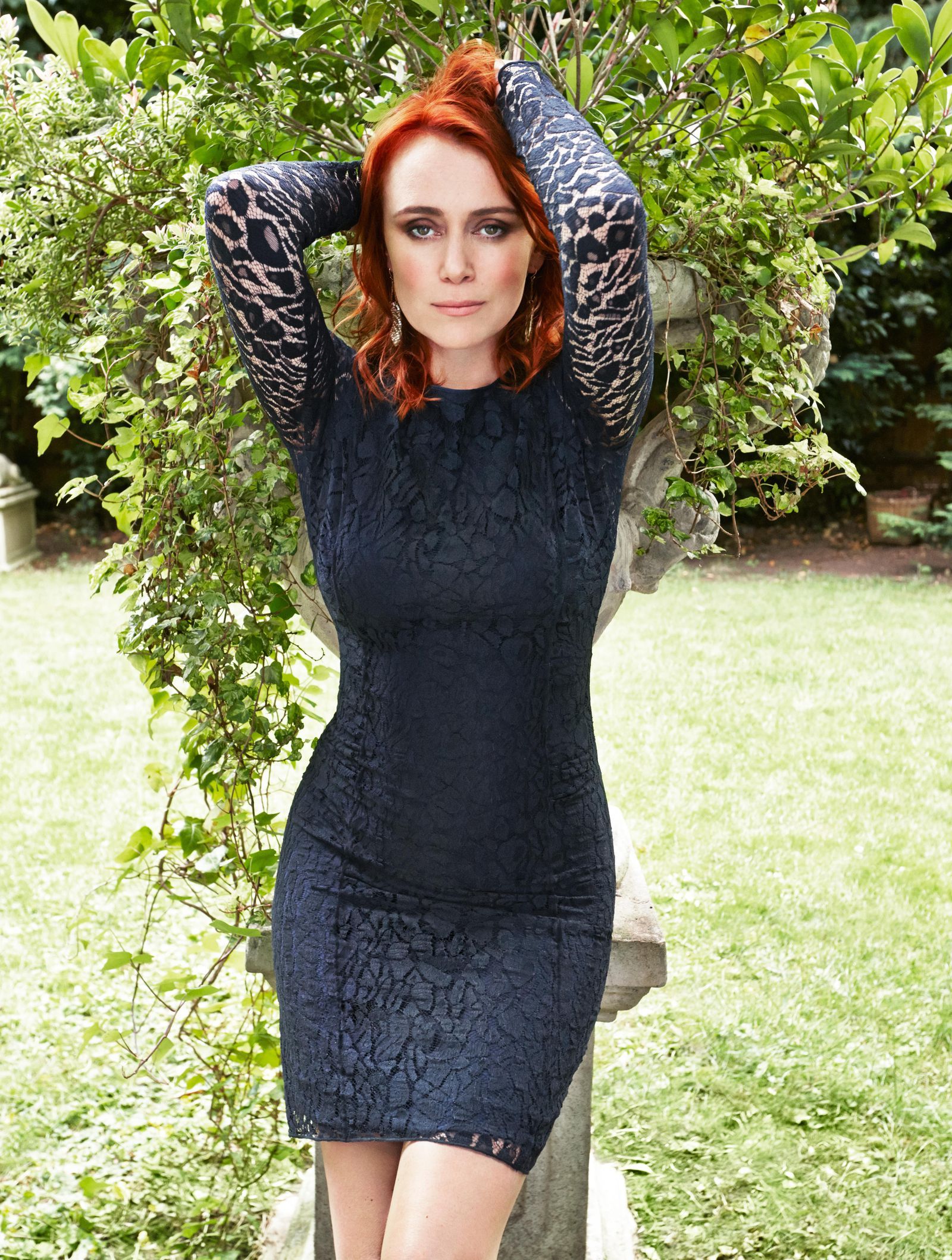 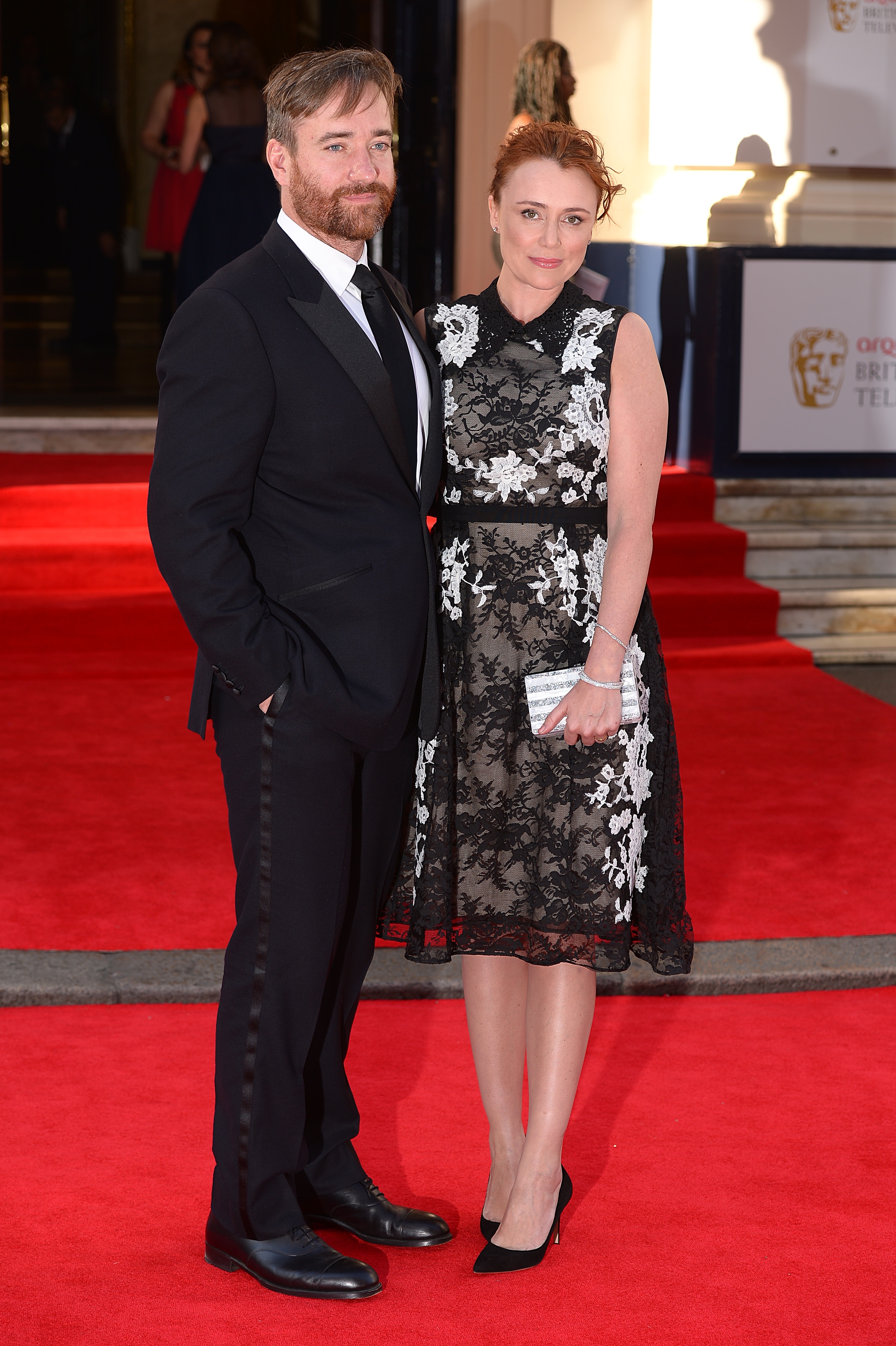 
"For starting pitchers we have two Dominicans, one Italian, one Mexican and one Japanese. In the bullpen we have a Venezuelan, a Mexican, a guy from the United States and a guy from St. Louis." - Los Angeles Dodger / Hall of Fame Manager Tommy. 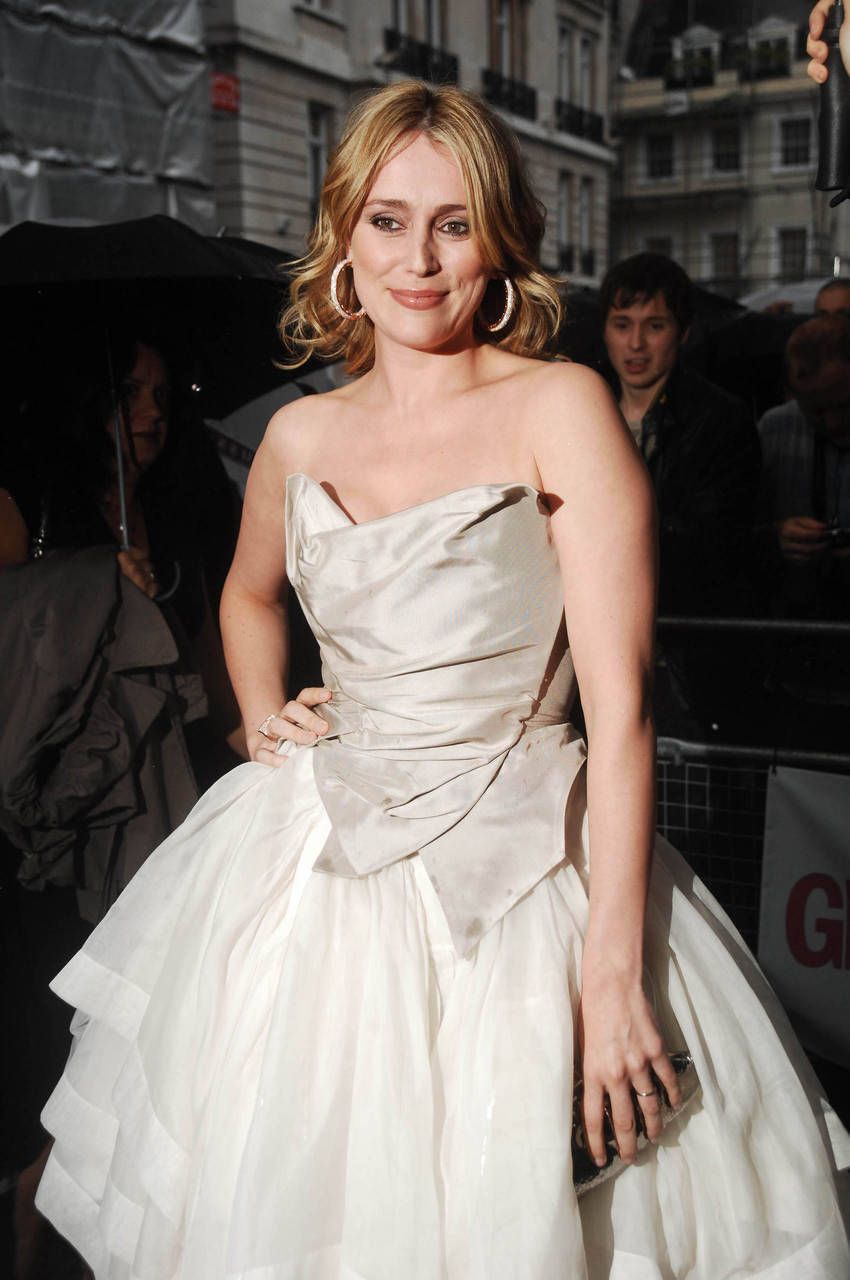