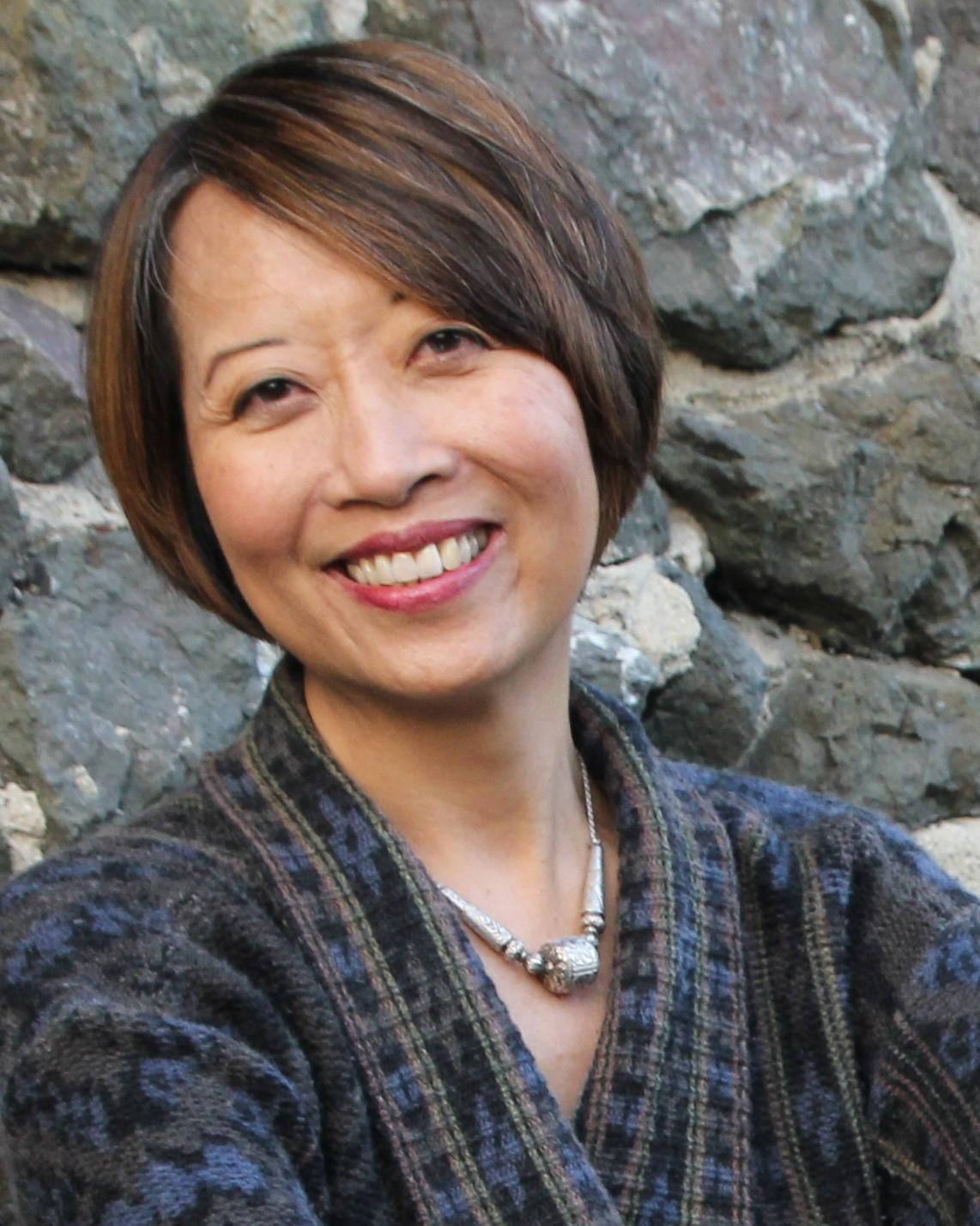 Jeanne resides in Los Angeles with her husband Tim, and together they enjoy traveling, cooking and baking, reading, writing, hiking, charity work, and music. After its world premiere in 2007 at East West Players, and subsequent workshops with the Lark Play Development Center and the the New York Theatre Workshop, the play made its off-Broadway debut in 2012 with the Epic Theatre Ensemble, and has since been performed at.

Hold These Truths has attracted rave reviews from The New Yorker, Washington Post and AP critics, as well as additional raves across the country.  The script, published in Japan Studies Association Journal in 2010, is currently on display at the Library of Congress Playwrights Archive. 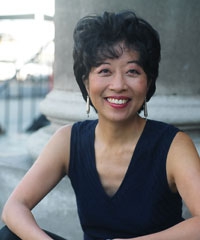 
Photo by Lia Chang February 2013 Jeanne Sakata is a renowned actor and playwright known for using her passion, versatility, talent and wit to provoke public conversation about culturally significant topics.  Jeannes talents span across theater, film, television, and voiceover, with upcoming productions in 2017-18.